The Adachi Project is a storytelling initiative created by the San Francisco Public Defender with Compound and Even/Odd that illuminates timely stories and unseen perspectives of the US criminal legal system through seminal documentary film, videos and photojournalism.

Our goal: inform understanding of the human impact of “justice” on our communities, and influence our vision for an equal and just society. 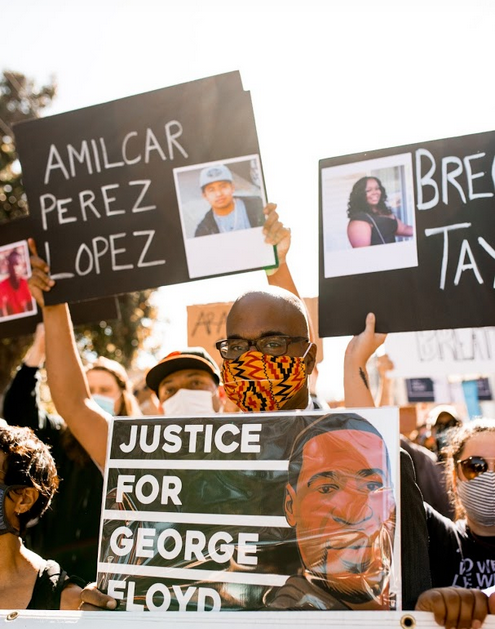 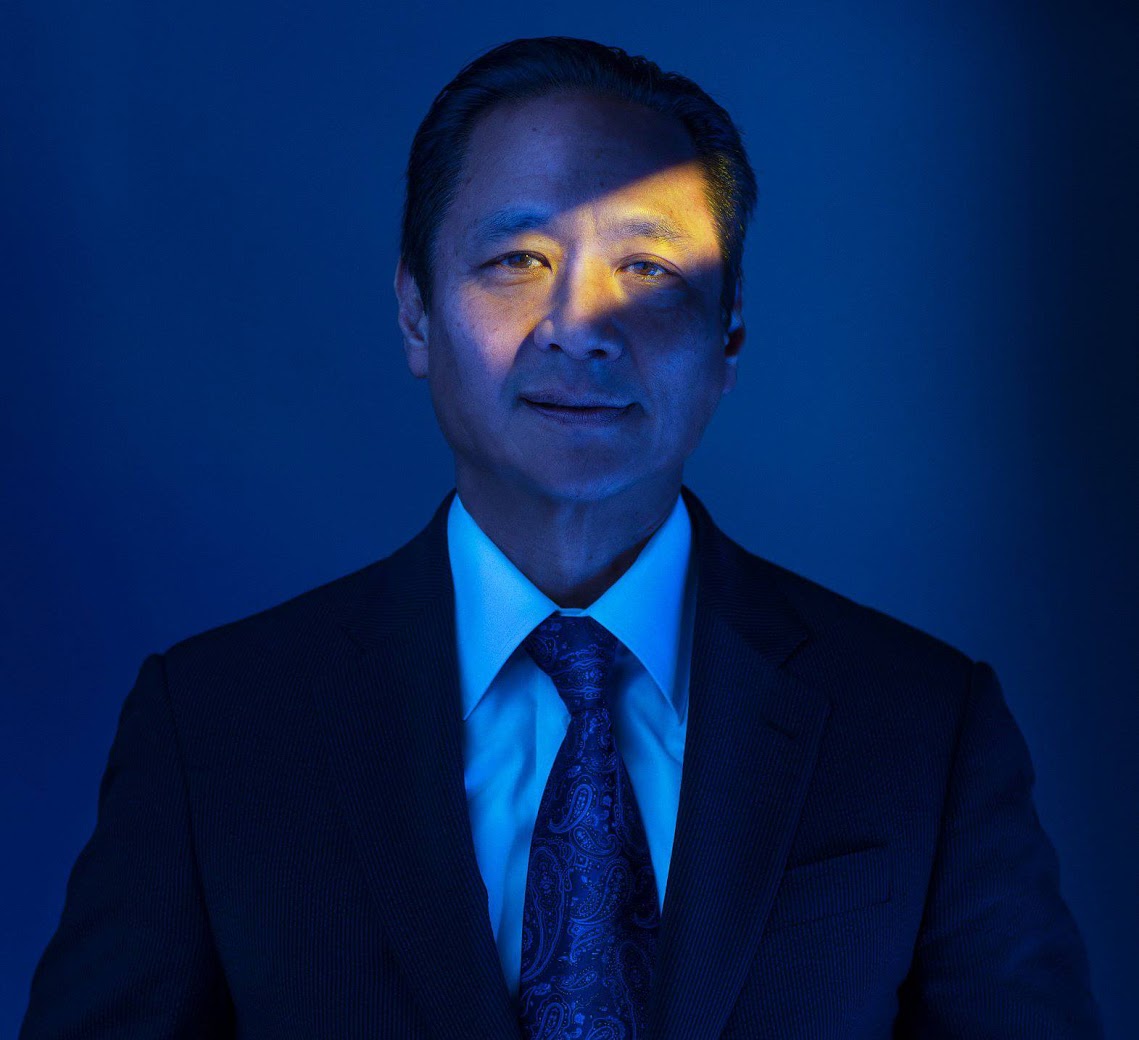 The Adachi Project was created in honor of the late Jeff Adachi, San Francisco‘s elected Public Defender from 2002 until 2019. It was under Adachi’s leadership that the San Francisco Public Defender rose in prominence to be one of the most effective and influential public defender offices in the US, with an unparalleled record in and outside the courtroom.

Adachi was a visionary advocate of the people, both as an accomplished attorney and an award-winning documentary filmmaker. He often compared shooting a film to preparing for trial, and frequently found a way to merge both of those talents into compelling stories for the public, as well as the justice system. The Project is born from this inspired history.

In February 2021, the Adachi Project launched with approval by the San Francisco Board of Supervisors, making it the first project of its kind by a US public defender office – and one of only a handful of initiatives to remember the life and work of a San Francisco public official through a project that represents the work, and community, of the office in which they served. Read the announcement.

Change the way we see the world.
Support the Adachi Project. 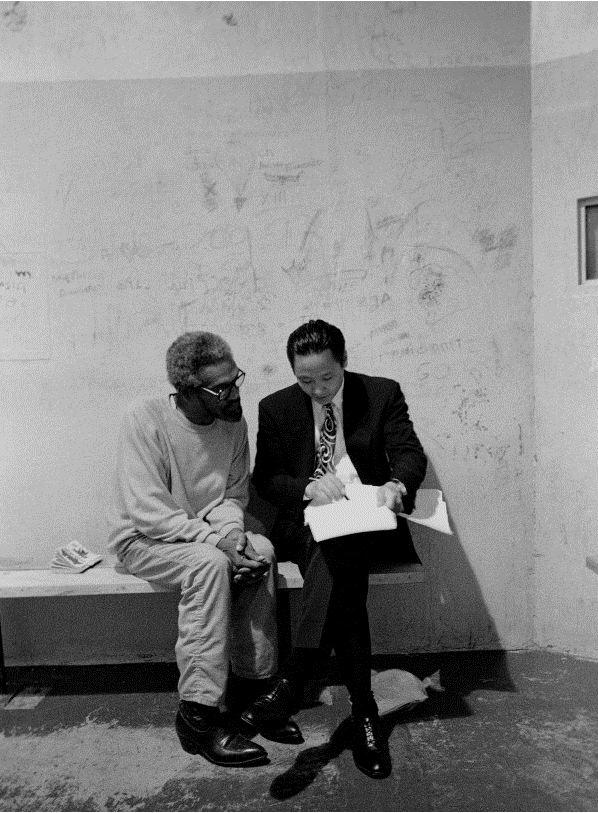